The night before my trip I have many things on my mind. 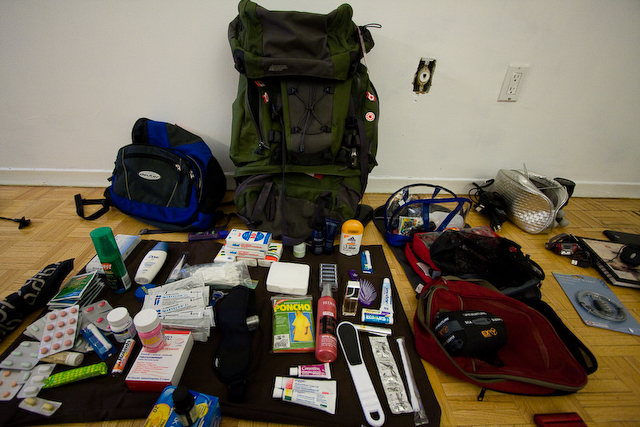 Egad! Too much? Not enough? With less than 48 hours I have to commit to the contents of my backpack. 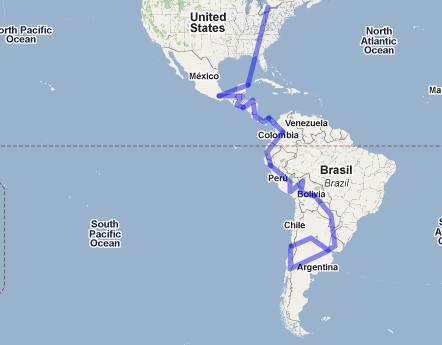 Where are you going? With a little more than a week until my RTW I pretend that I know the answer. I usually rattle off … I first saw George on the streets of New York and was immediately jealous. Not because I wanted to go there, but because I hadn’t thought how to make my own street scenes more interesting. I had the mandatory photos of Times Square but they looked flat, like dozens of other traveler’s photos. It’s easy. Just stop going to Starbucks, right? Twelve months ago I read posts about funding long term travel and it inspired me to save. Nothing I’ve outlined is earth shattering, but hopefully makes saving feel manageable. On January 4th I gave my employer 10 weeks notice and on January 6th I purchased a one-way flight to Mexico. This was immediately followed by nausea, panic and anxiety. Fortunately, the next day it was replaced with exhilaration. I was making progress. Disclaimer: I’m well aware that there are people who for religious/dietary/personal reasons do not eat pork. This isn’t meant to offend, and if it does, maybe …