This easy Salsa Di Pomodoro Alla Napoletana recipe is perfect for weekday dinner. And bonus, it’s vegan – unless you’re like me and you add a bit of parmesan to it.

Although I’m a terrible Canadian as I loathe cold weather, the one upside to it is a return to comfort food. Most people shed their no carb/low carb/paleo/keto/Atkins diet and embrace the season of figure-hiding sweaters.

ALSO READ:
12 Popular Pasta Dishes You Need in Your Life

What I like about World Pasta Day is that while we think of pasta traditionally an Italian dish it can be found in many cultures throughout the world.

That’s why the International Pasta Organization (yes this is actually an organization – how can I join???) meets each year in a different location. Last year they met in Brazil to celebrate, this year it is in Dubai, United Arab Emirates.

It’s the 20th anniversary of World Pasta Day. As the very first World Pasta Day was held in Naples I wanted to share a Neapolitan pasta recipe as sometimes the best recipes are the simplest.

Salsa Di Pomodoro Alla Napoletana might seem fancy schmancy as it’s Italian but it’s a simple but classic Neapolitan tomato sauce. This tomato sauce recipe hails from Naples Italy and it is so common it’s simply called la salsa, which means the sauce because it is THE sauce.

If you go to Napoli and ask for Salsa Di Pomodoro Alla Napoletana they will have no idea what you’re talking about because it’s not special to them. It’s an everyday pasta sauce recipe that is used on it’s own or the base for more ingredients.

A post shared by Toronto Entertainment District (@entertainmentdistrictto) on Mar 21, 2018 at 10:41am PDT

This is straight from the cookbook of Chef Luigi Orgera, the founder of La Fenice in Toronto, which opened in 1986. Originally from Italy, his family was already in the hospitality business.

They immigrated to Canada after the Second World War as their village in southern Italy had been destroyed. La Fenice, means The Phoenix and this reflects Orgera’s family rising from the ashes to rebuild their family business in Canada.

Orgera was diagnosed with leukemia in April 2000, Chef Orgera collaborated to write this cookbook as an homage to his family recipes. It was released in 2001. You can still buy it here on Amazon.

La Fenice is located in the entertainment district of Toronto and remains a family business. It is now owned and managed by his daughter Rita, and her husband, Chef Rocco.

ALSO READ:
Locals Pick the Top 5 Things to Do in Toronto

How to Substitute Canned Tomatoes for Fresh

There’s no doubt that fresh ripe tomatoes in season are amazing. But out of season tomatoes are not so great at all. They are usually unripe, white inside and flavourless.

This is why I used canned tomatoes when they are out of season. At least they were canned at their peak ripeness. If you’re worried about BPA in canned food you can find BPA-free lining in these canned tomatoes: Muir Glen or Amy’s Kitchen.

Generally, one 14oz can of tomatoes can replace one pound.

Can You Substitute Fresh Basil with Dried Basil

Well technically you can do anything but I wouldn’t. Simple tomato sauces like this are quick and easy to make but really depend on quality ingredients.

If a recipe calls for fresh basil I almost NEVER use dried. If it’s just a garnish and I don’t have fresh basil on hand or any other fresh herbs I’ll just omit it all together.

And as for olive oil, if you have high quality extra virgin olive oil this is the time to use it.

Cookbook note: This is a simple but versatile sauce. You can even add green pepper, black beans and corn to create a delicious salsa that can be served with blue corn chips and scrambled eggs.

If you make this Salsa Di Pomodoro Alla Napoletana recipe please let me know how it goes in the comments below! 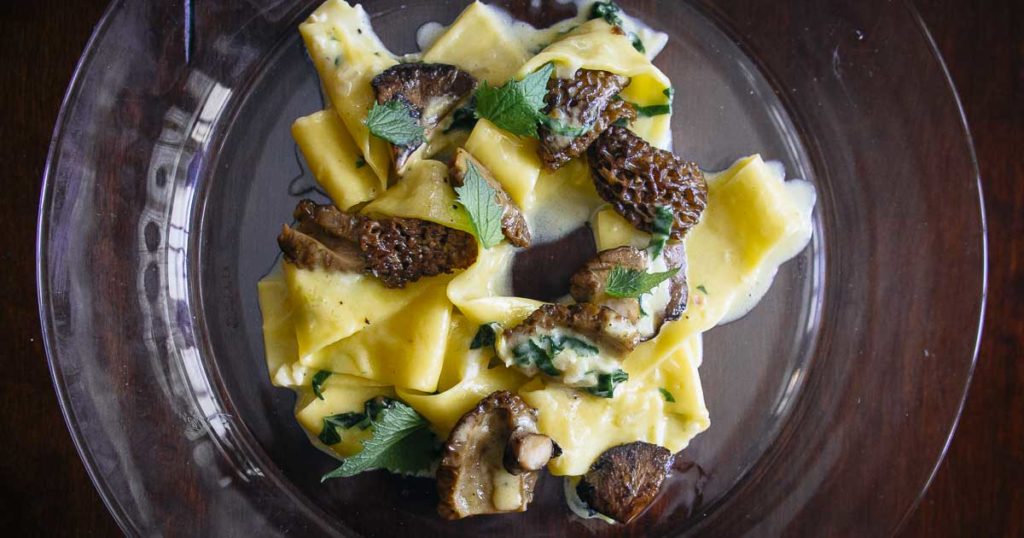 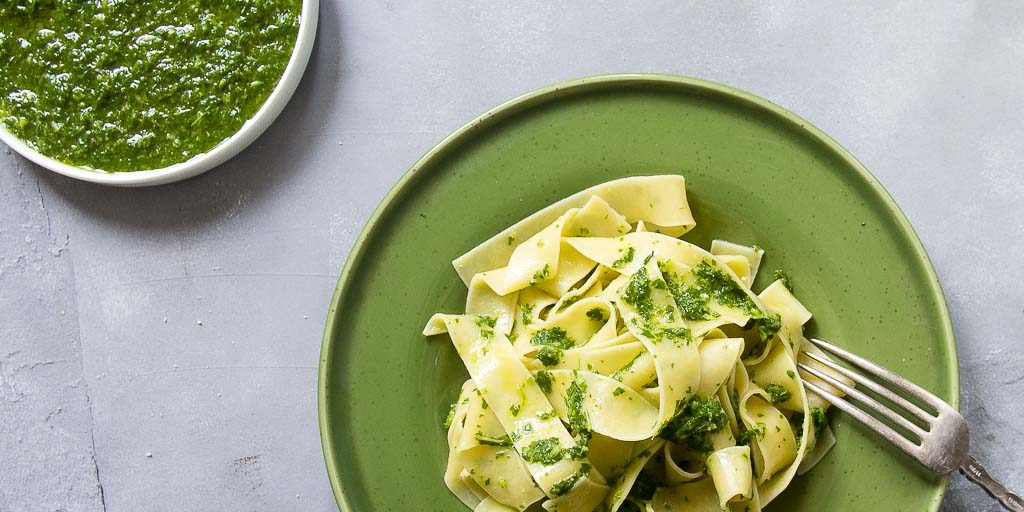 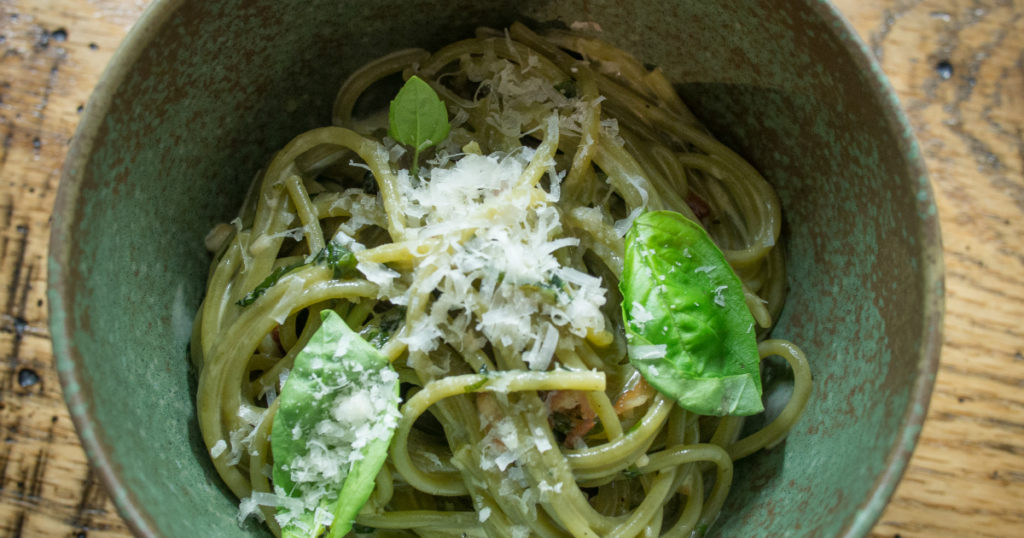 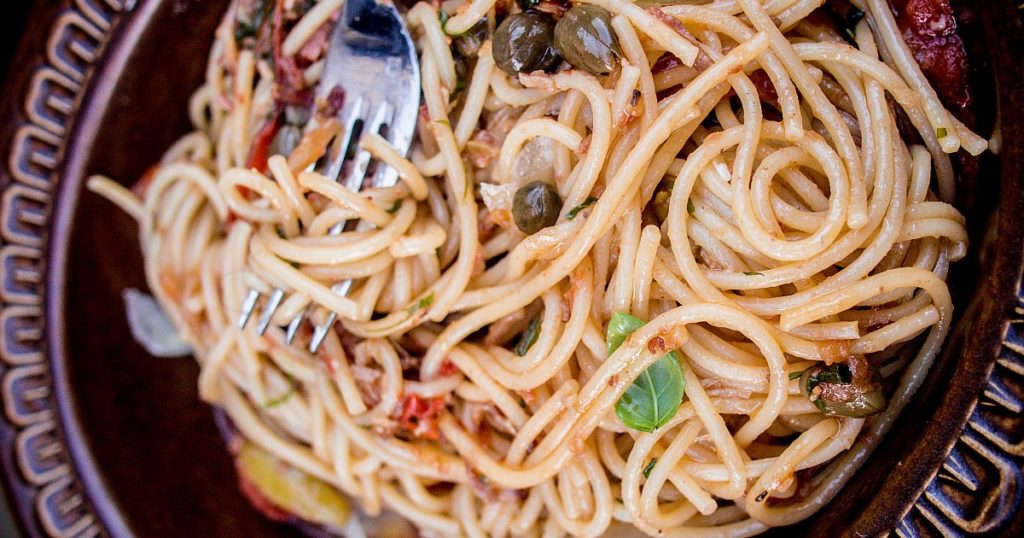 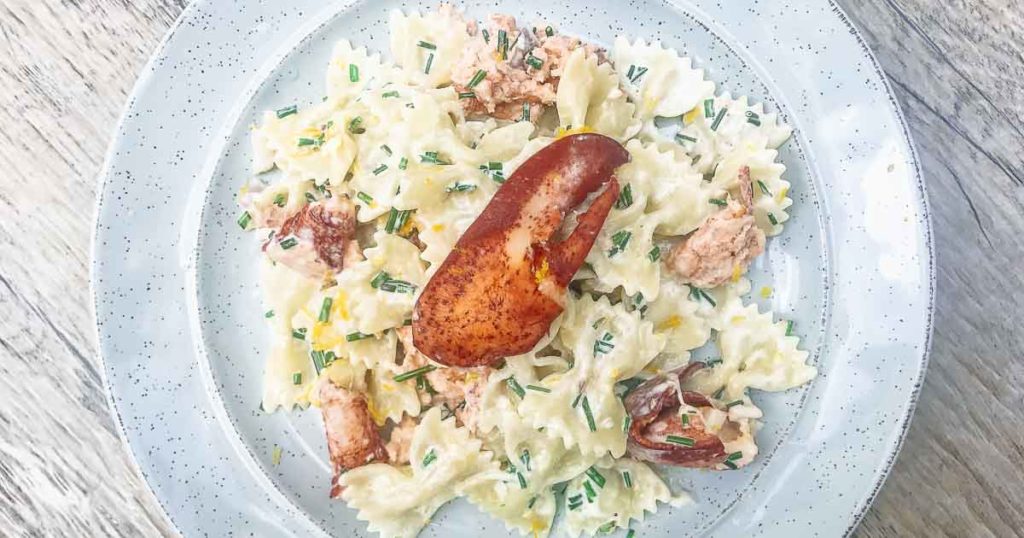