Bologna is one of my favourite cities in Italy. Mostly because I met Andrea from Taste Bologna here and he showed me the best things to do in Bologna.

Yet most people never even consider the city because they are so busy with Rome, Florence and Venice. But Bologna is a city for food lovers. It’s the largest city in the Emilia Romagna region, one of the most prolific food regions in the world producing products like Parmigiano-Reggiano, Modena balsamic vinegar, prosciutto.

Bologna is also a university town. In fact, it houses the world’s oldest university and is considered one of the most beautiful cities in Italy. Today it has the energy and relaxed nightlife of a university town with so many inexpensive things to do in Bologna. Yet as it’s not as high on the radar for first-time travelers to Italy, you won’t have any of the crowds.

If you need just one reason to visit Bologna it is for its nickname La Grassa – who doesn’t want to visit a city called The Fat? Things to Do in Bologna: Walk Off Lunch

Bologna is also known as La Rossa or the red, for its terra cotta rooftops, it’s a medieval city so you will find beautiful cathedrals and historic buildings but it’s also a left-leaning progressive city with modern art exhibits. There’s no shortage of culture in Bologna.

What to Eat in Bologna

If you are heartbroken that spaghetti bolognese does not exist in Bologna, have no fear and order the tagliatelle with ragu or order one of many traditional food in Bologna. A local from Bologna, Andrea runs tours on the side and has a classic Bologna as well as Gelato and Pizza tour, soon he’ll have a pasta making class. He has such a passion for food and it feels like hanging out with friends. So much so we’ve become friends and we visited his parents to experience the classic Italian lunch.

Use the promo code “BACONINBOLOGNA” to get 5% off.

Don’t believe how amazing it is? Read these reviews on TripAdvisor.

Yummy Italy
Helena is originally from London but has lived in Italy long enough to know the best places to go and all the best things to do in Bologna. She has a number of great food tours, and we had a great time learning how to make pasta with her.

One of her signature tours will be the balsamic tasting as no one does this in Italy but she takes you to a great aceteria to learn about how it is made and then sit for a tasting, trying balsamic of different ages. We tried one that was 100 years old and realized it wasn’t that much different than the 50 year old balsamic. You’ll never look at vinegar the same way again.

More Great Food Tours from Get Your Guide

Where to Drink in Bologna

Osteria del Sole has been around since 1465 and is the oldest Osteria in Italy. You can bring your own food and drink alongside old Italian men playing cards. Keep in mind you go to the bar to order a drink, no one is coming by your table to take your order.

Piazza del Maggiore you’ll find lots of cafes and bars around the city square, if you’re on a budget you can bring your own food and wine and join the group.

Le Stanze is a former chapel that is very popular with reasonable prices and an interesting decor. It gets busy at night but it’s also open during the day for coffee.

Want to hang out with students, it’s definitely one of the cheapest things to do in Bologna? In Piazza Verdi you’ll find crowds of people drinking in the streets and the faint smell of illegal substances in the air. Drop into a bottega to get some beer and you’ll meet plenty of people in the square. Where to Shop in Bologna

Antica Aguzzeria del Cavallo first opened in 1783 and at first look it seems like a cooking shop for tourists. It’s true there are some whimsical overpriced items for tourists but behind the trinkets you’ll find a serious cookware shop. One that I had to drag Dave out of, but only after we bought a fish knife and pasta stamps.

Tamburini – this deli is also a wine bar and perfect place to stop for a drink and some salumi.

Where to Stay in Bologna

I Portici – I Portici hosted us for a few nights and it was a great experience. The rooms are so spacious you wouldn’t believe you were in Europe and the service is superb.

The hotel is also home to a Michelin star restaurant with amazing mortadella macarons. If you’re looking for something more low key there is also a tortellini shop, La Bottega dei Portici, where you can watch staff expertly crafting these tiny pasta. We walked in off the street and they were happy to have us watch and take photos.

We found this for the bargain price of $80/night on Hotwire including breakfast and absolutely loved it. The only downside is that it’s in the student district so on the weekends it is very loud.

How to Get to Bologna

We traveled with Eurail passes so it was easy to hop on the train. Bologna is less than 3 hours from Rome and only half an hour from Florence. Bologna is also home to an international airport and there are numerous flights to Bologna from London and other major European cities.

What did we miss? What are your favourite things to do in Bologna? It is an amazing town and we’d love to know your best tips for the next time we visit!

Pin it For Later: What to Do in Bologna Italy 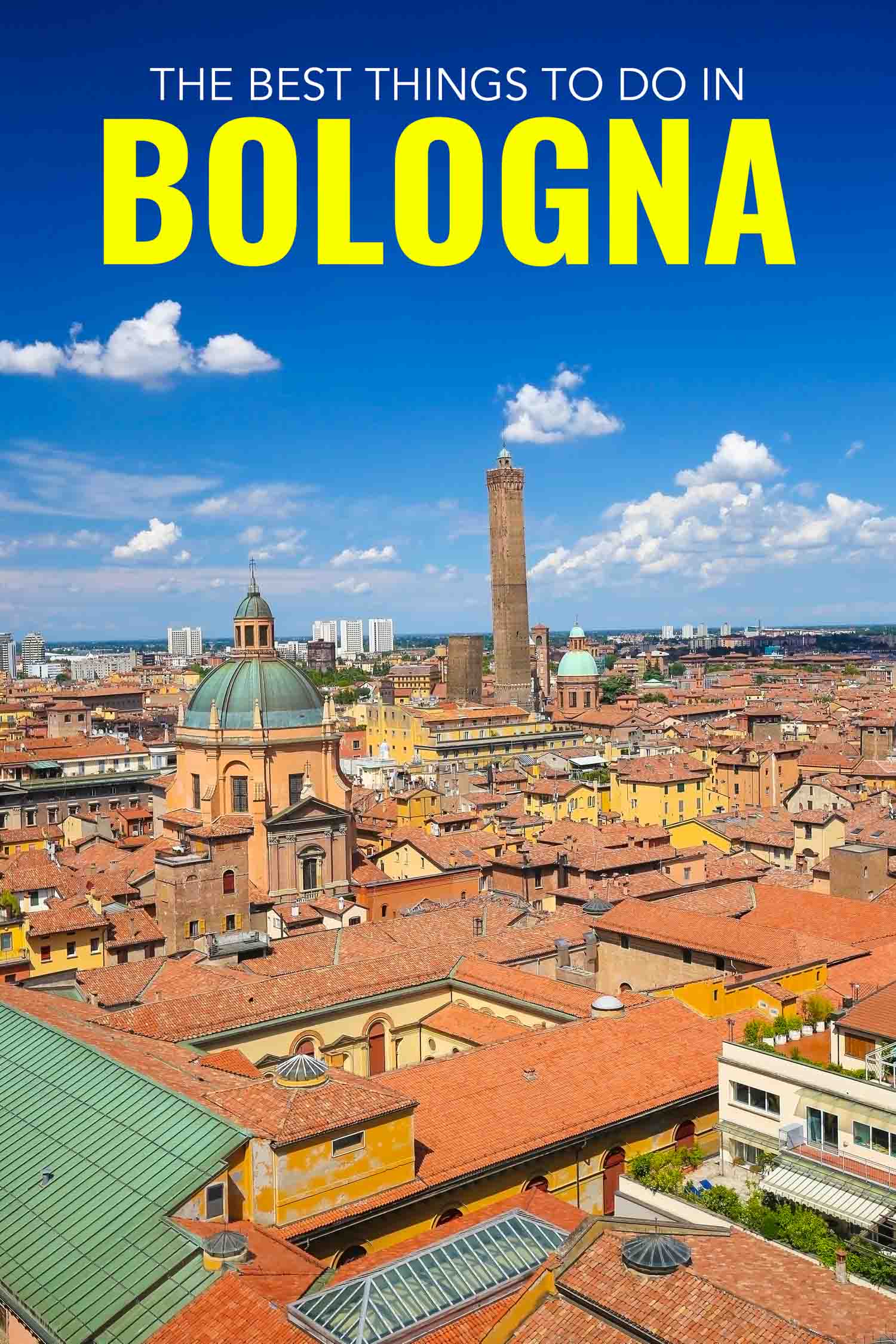 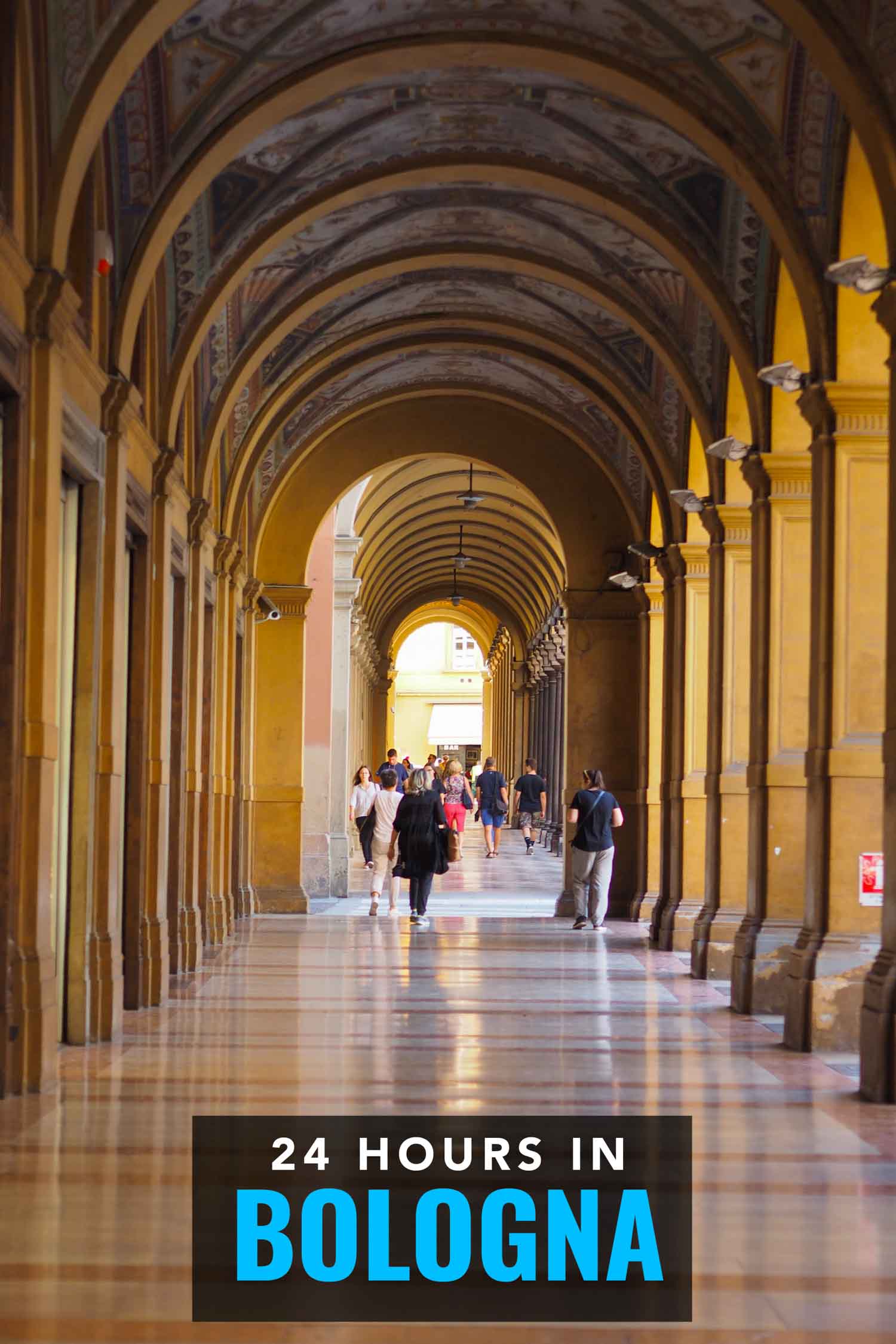 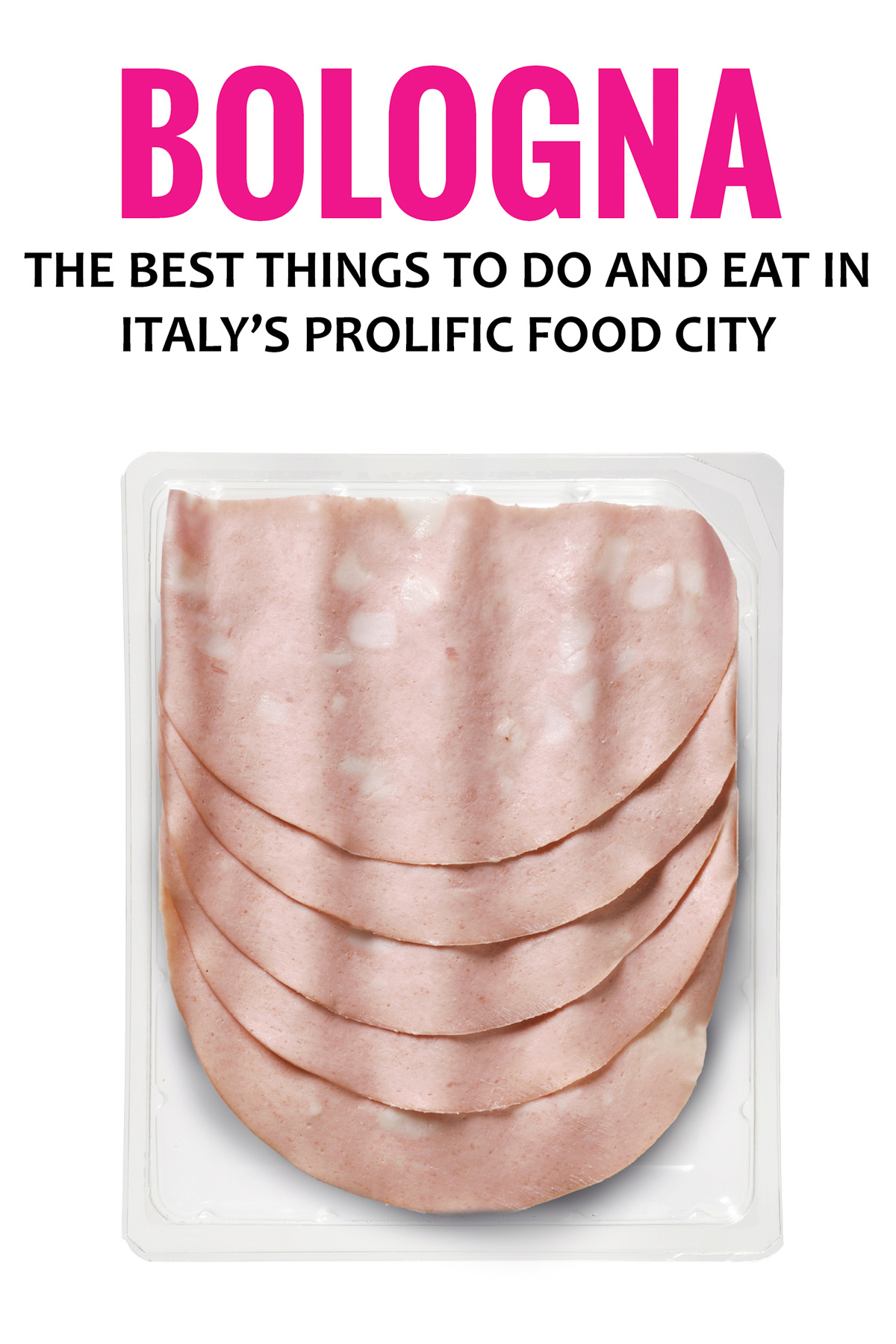 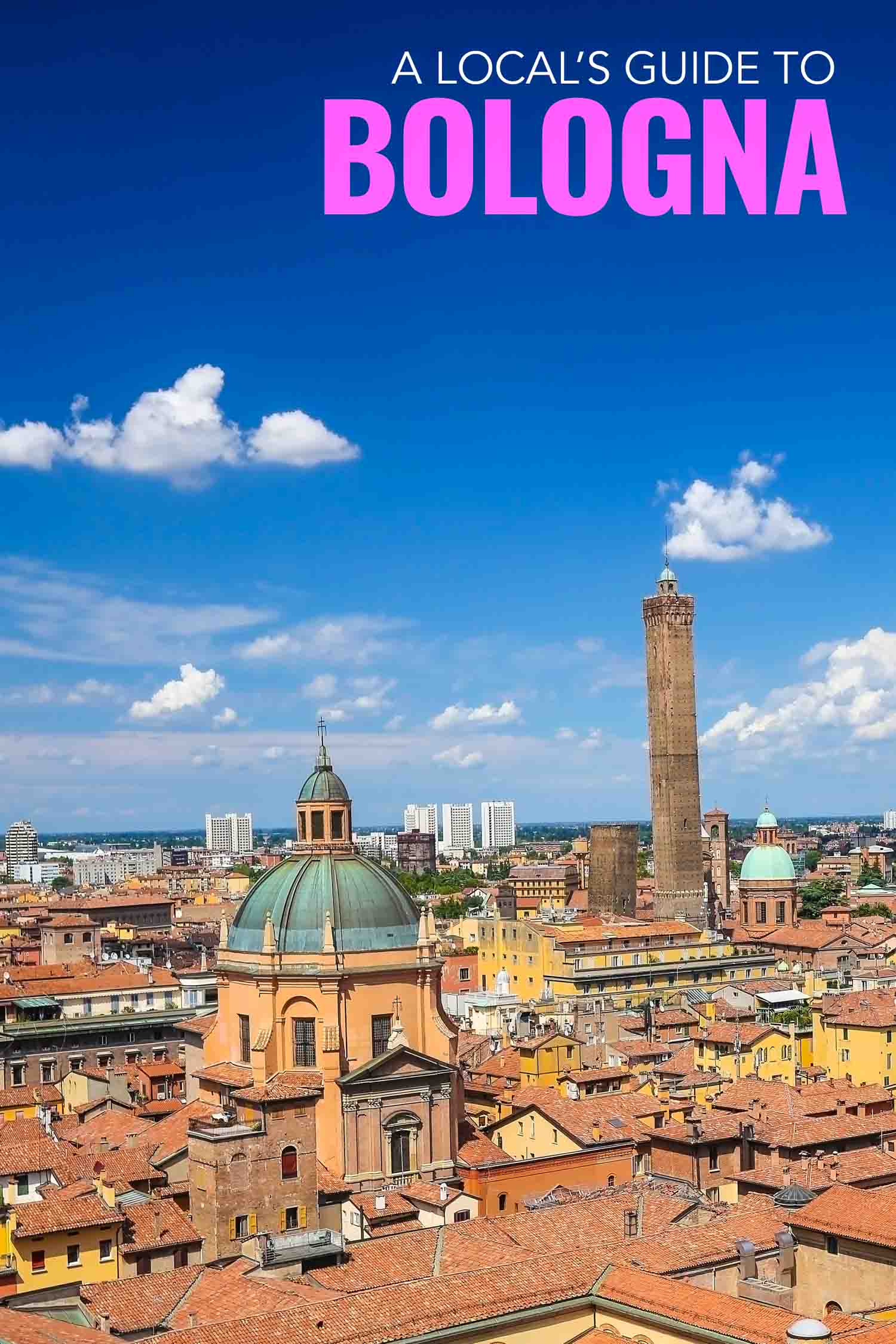