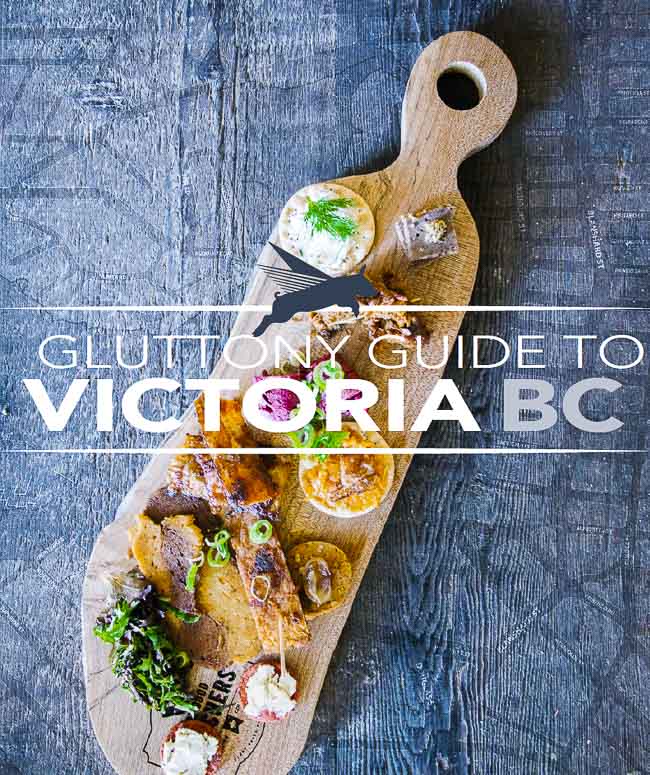 I spent a week in search of the best restaurants in Victoria BC (not to be confused with the Victoria in Texas, Australia, Malta, Virginia or the Seychelles).

To say the city affected me is an understatement.

I’ve always thought that if I lived in Canada, Toronto would always be home.

I loved growing up in the Maritimes, but it’s too small for me. I adore Montreal, but the winters are brutal. Toronto is the most multicultural and I have loved calling it home for 17 years.

But there’s something about Victoria…

Located on the southern tip of Vancouver Island. It reminds me of everything I loved about living by the water in the Maritimes.

But it’s just a bit better.