Want to know the best things to do in Montreal when you only have one night?

We’ve been so busy with our pop-up restaurant we weren’t able to celebrate Dave’s one-year anniversary in Toronto – unfortunately it falls on February 14th and we were working on Valentine’s Day.

So when Intercontinental® Hotels Group gave us IHG® Rewards Club points to celebrate we knew there were so many things to do in Montreal we had to go there!

Unfortunately we don’t have 2 available nights this month, but that didn’t hold us back, instead of delaying the celebration we decided to have as much fun as we could with 24 hours in Montreal.

Oh we had fun.

We woke up early to take the train to Montreal. Some people think a four hour train ride would be crazy but we love the train. So much space and you don’t need to go through security like at an airport.

Things to Do in Montreal

The best part about taking the train from Toronto to Montreal is that you arrive right in the city centre. So we dropped off our bags at the InterContinental Hotel in Old Montreal and went straight to Schwartz’s Deli, an iconic destination for Montreal Smoked Meat.

Here’s the thing, there’s always a line at Schwartz’s. I have a rule about not waiting in line for food so during my last visit to Montreal I saw a line-up at Schwartz’s and went across the street to its rival, The Main.

But Dave really wanted to try Schwartz’s smoked meat and so we waited. But the sun came out and we were inside after only 20 minutes. Maybe I should be more flexible? And it was good.

While I love charcuterie I’m not really a fan of smoked meat.  But this was sweet and soft and the first time I really enjoyed smoked meat. We were off to a good start.

After wandering the butcher shops on St. Laurent (yes that’s what we do to have a good time) we went back to the hotel for a quick nap because we were about to have a very big dinner. Au Pied de Cochon is an iconic restaurant in Montreal, Chef Martin Picard helped define modern food in Quebec. It’s a rite of passage for most chefs in the city to work here early on in their career.

We picked a late reservation for 9:30 pm and we’re happy to see we had seats at the bar, which gave us the best view of the kitchen. But eating here can destroy you. You need to come on an empty stomach or not eat foie because it’s on everything.

We started with foie gras cromesquis then shared split pea soup with cotechino. We then ate and maple poached foie gras, foie gras poutine and a whole duck that comes in a can. Wee couldn’t eat it all. But Dave still wanted dessert as there was maple poudding chômeur – a dessert every child in Quebec enjoyed growing up.

We waddled home making it an early night because we had so much more to do the next day.

No meat? No worries! Check out this guide to Vegan Montreal. Through the wonders of instagram, Dave virtually met LeMousso and JP Miron who were interested in collaborating to bring Loka Snacks to Montreal. We met for lunch, which began with introductory shots, mimosas and a table full of food.

It was one hell of a brunch. And if you think the fun was over when we jumped back on the train to Toronto…

Dave pulled out the maple cotton candy he picked up at Au Pied de Cochon. The fun never ends…

Traveling to Quebec? Also Check Out: 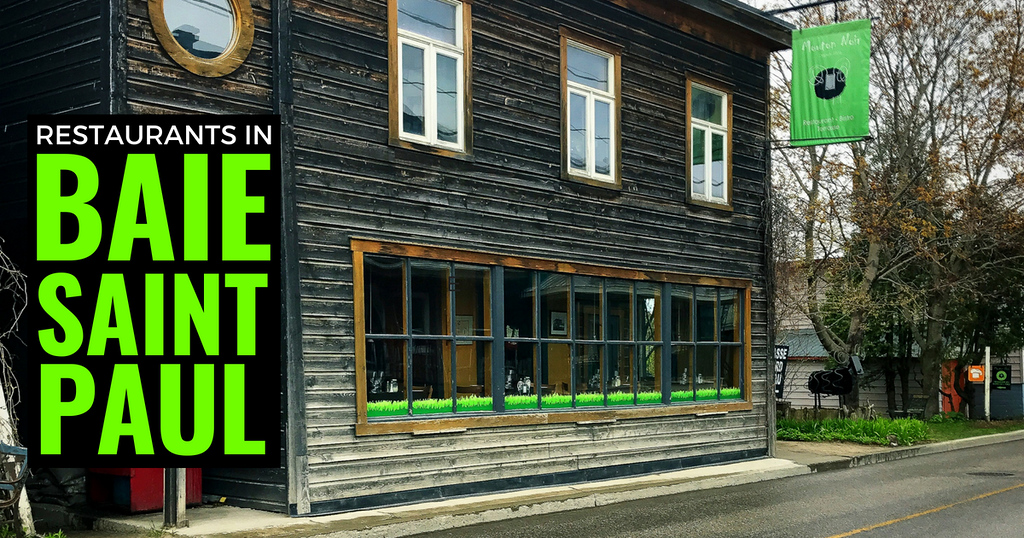