Hawaiian poke is the hottest new food, and may be replacing the taco as the “it” food? If you’re wondering how to make poke, it’s so easy. One of the biggest debates in Hawaii is who has the best poke recipe – pronounce “poke eh.” Marinated raw fish, it’s kind of like the Hawaiian cousin of ceviche.

Poke is most often made with yellowfin tuna, known as ahi, or salmon. But poke is becoming more and more mainstream and so you’ll see it with a variety of other fish and sometimes non-fish. Personally I think if you’re going to make a beef poke you should just call it what it is – tartare.

Pokē is a Hawaiian verb meaning “to cut” and the dish was created out of necessity. Back in the day lack of refrigeration was an issue and poke was a great way to prepare raw fish on the tropical islands.

It was a practical and simple way of preparing raw fish in a warm, semitropical climate when refrigeration was unavailable. It’s also easy to learn how to make.

While a poke recipe is simple it’s a story of great technique in cutting the fish and quality ingredients using local salt.

You will find poke in Hawaii everywhere from gas stations to fine dining restaurants and everyone has their own opinion of the best poke recipe. It’s most often served with rice and limu kohu seaweed.

4 Keys to a Successful Poke Recipe

At Roy’s Restaurant my server Susie told said Roy’s makes some of the best poke on the island so I had to try it. While I’ve eaten plenty of ceviche in Ecuador, Peru and Mexico I haven’t had much poke so I can’t vouch if indeed Roy’s ahi poke recipe is the best…but I do know it’s delicious!

2. Combine all other ingredients in bowl.

3. Add a bit of dressing in at a time and taste it until you have just enough to enhance the flavour of the fish.

4. It can be served immediately. If waiting to eat it, it must be refrigerated. 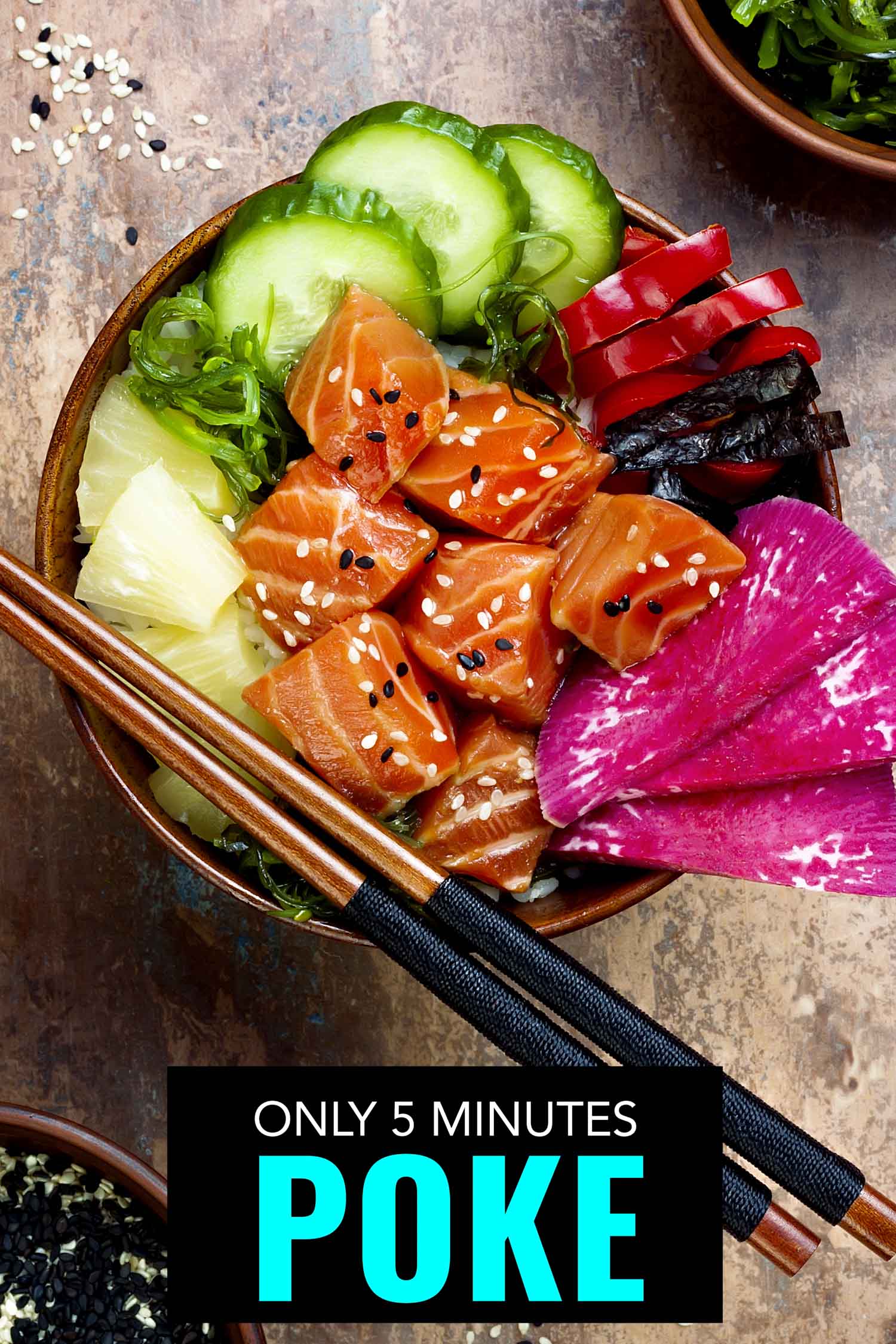 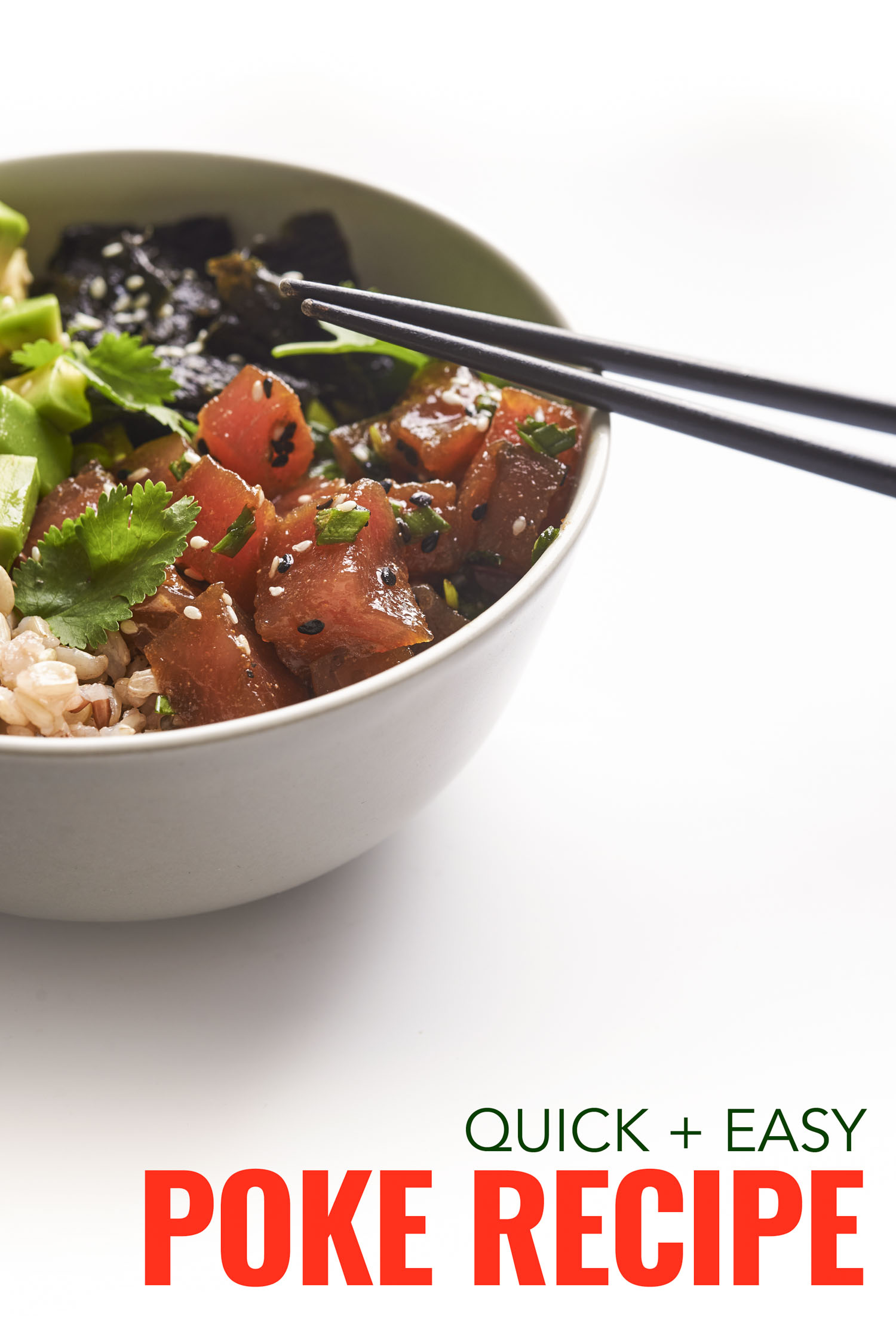 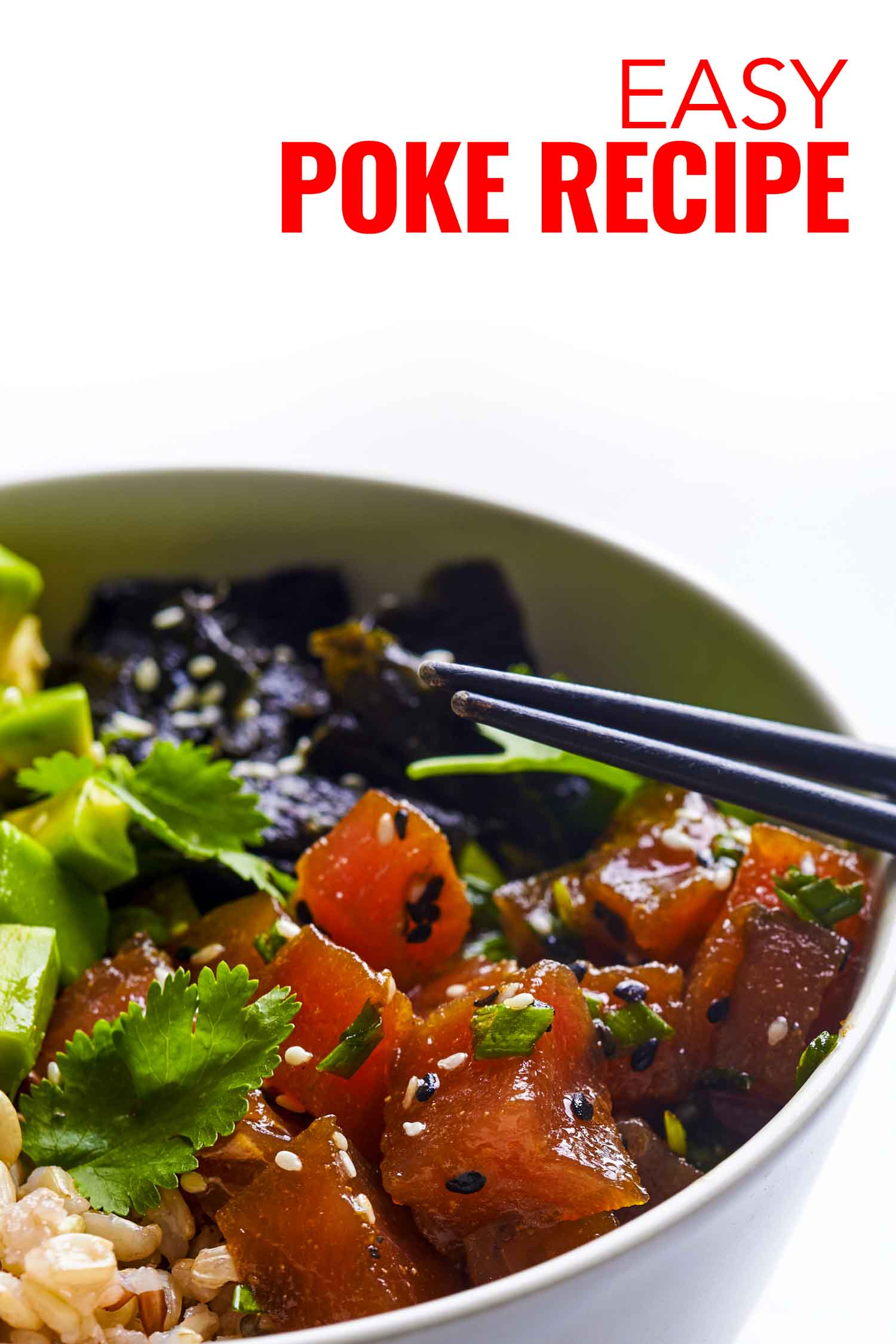 « Would you, could you, rule a mule?
Remembering the exiled of Hawaii »