Ceviche in Ecuador is first cooked before marinated in lime juice.

Ceviche is one of the dishes that everyone loves but seems quite intimidating to make.

Not surprisingly ceviche can be found all over the coast in Ecuador but it’s possible to eat but not as common in the Andes in cities like Cuenca.

However, Ecuadorian ceviche is quite different in preparation and custom. The seafood is poached first so it’s not completely cooked in acid.

In Peru you should never order ceviche for dinner as it is a lunch dish and if you’re eating it after lunch it means what you have been eating has been sitting there since noon. 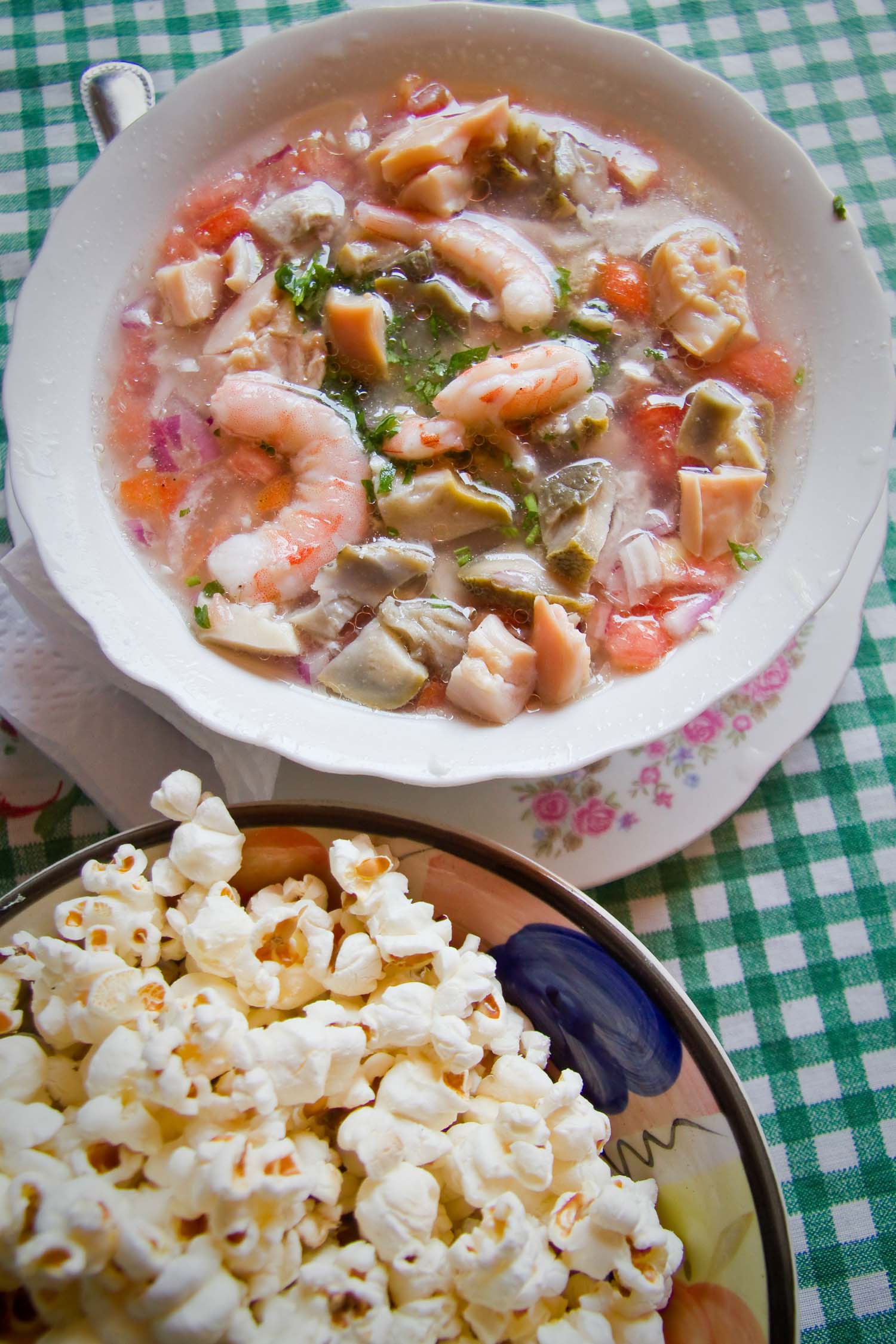 But in Canoa I learned you could order it for dinner and perhaps the reason may be that the fish is actually cooked before added to the lime bath.

So if you want to know which dish is better I’d tell you neither, they are just different.

The Ecuadorian way to make ceviche may be a little bit easier for people who are timid about eating seafood cooked with the acid of lime but both are delicious. 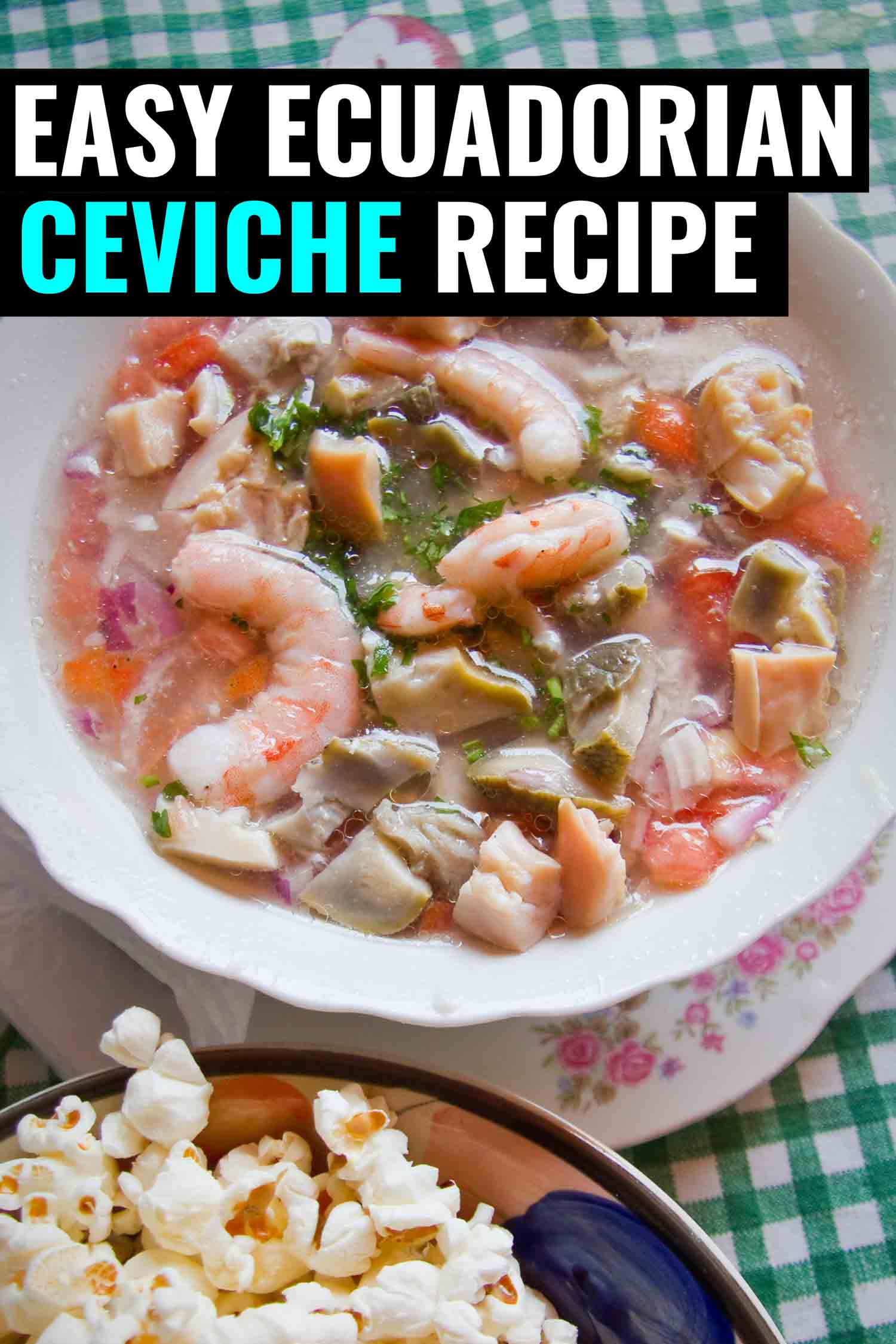 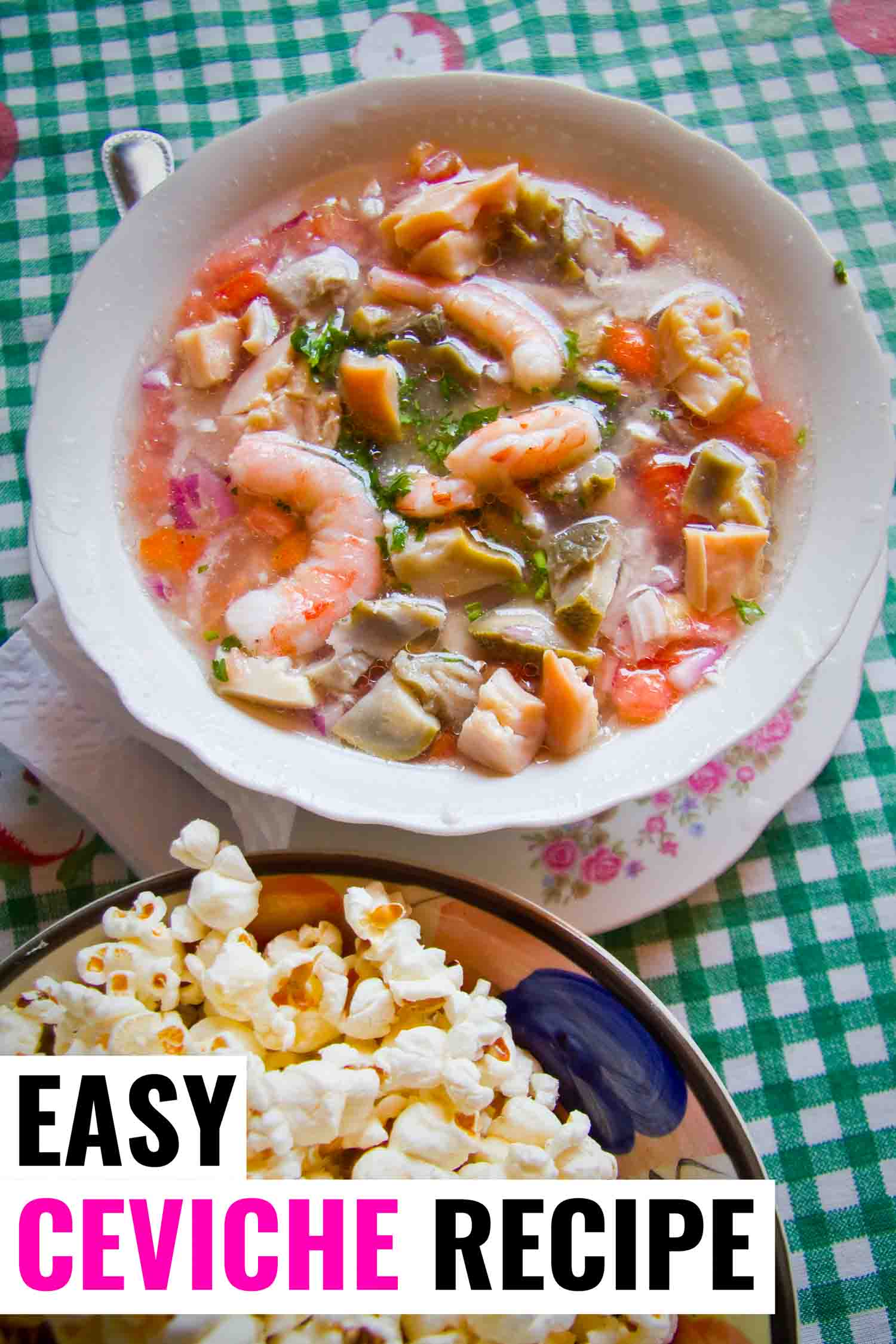 If you can’t view the video above, please check out: How to make ceviche in Ecuador.