This post about the real Paris was made possible by the generosity of another writer. It does not reflect my views and I do not endorse the content.

Paris has long entranced travelers from across the world. Also known as the City of Love, the metropolis boasts architecture, history, some of the world’s best shops and a thriving cultural scene. With its sophisticated food culture, it’s also a magnet for gourmands.

If you’re planning to experience the French capital, perhaps a honeymoon in Paris, and stay in one of the hotels in Paris, you’ll no doubt want to catch Paris attractions, including the Louvre, Notre Dame, Arc de Triomphe and of course the iconic Eiffel Tower.

No trip to this European powerhouse is complete if these holiday hotspots are still on your list at the end of the trip!

However, there’s a different side to the city that you should explore too. By stepping off the typical tourist route, you can enjoy the real Paris and get a true flavor of what the place is all about. 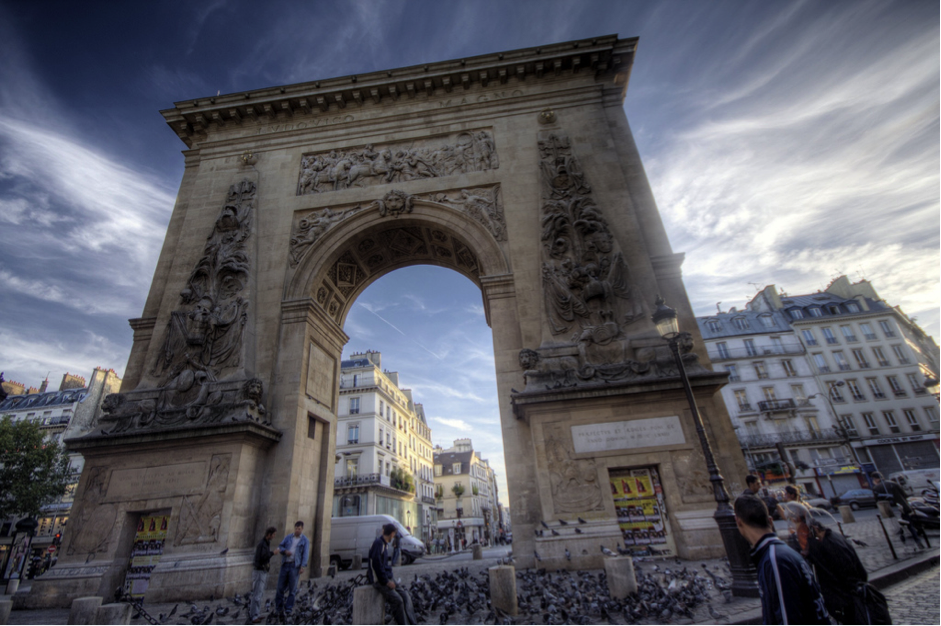 When it comes to sightseeing, you should take a walk around the Église St-Étienne-du-Mont. The church boasts a mixture of Renaissance and Gothic architecture and is home to the shrine of the patron saint of Paris Saint Geneviève.

Another superb attraction is the Fondation Le Corbusier, an archive which will provide you with an insight into this visionary architect.

Fancy some greenery? Then visit the Jardin des Serres d’Auteuil. These late 19th-century greenhouses were built to cultivate plants for municipal parks and at the center lies a magnificent tropical greenhouse filled with palms and pools.

Meanwhile, for a romantic stroll, head to the Parc des Buttes-Chaumont. Created in 1860s by Baron Haussmann, this unusual park features a lake, bridges and a waterfall.

It’s even home to a cave with fake stalactites. Shopping opportunities abound in the city, and if you’re after food, head to the Marché Place Monge. There, you can cut the supermarkets out of the equation and buy directly from producers.

Fruit, vegetables, cheeses, and fish — all fresh and all, as seems to be the case whenever you travel, tasting a touch better than back home.

Staying with the culinary theme, the kitchen emporium E. Dehillerin is a must-see and has been supplying amateur and professional cooks in the city for nearly two centuries.

Looking for a luxury experience, check out the gourmet food at Galeries Lafayette.

After some sightseeing and retail therapy, you’ll need to refuel, and this is where the fun really starts!

You can take your pick from an array of eateries ranging from casual cafes to top-end dining establishments.

For budget grub, places like L’Encrier are ideal. Situated in the Faubourg Saint-Antoine district, this friendly cooperative-run business draws in a mainly local crowd.

It serves tasty French cuisine with a south-western influence and typical dishes include the likes of duck confit and pear with Roquefort. The chocolate profiteroles are to die for too.

For a more upmarket experience, book a table at Akrame. This restaurant offers a culinary experience with a difference, which is why it was awarded a Michelin star in its first year of opening. Here, you can expect unusual tastes and flavors, such as milk jelly with smoked potato or pollock marinated in carrot juice.

With food like no other, and with such natural beauty in such a busy city, Paris offers the tourist that something extra. You can avoid the tourist traps and enjoy the real Paris. When your friends tell you that they’ve been to Paris, you can tell them: “No, I’m the one who’s been to Paris.”

Felix John is a chef and self-confessed Francophile. His favorite part of France is Bordeaux, which he visits at least three times per year.

Images by DinosaursAreNotDead, Till Krech and Dustin Gaffke used under creative commons license.