In the two years since I decided to base myself out of Havana I have watched a lot of Cuban movies.

There’s something special about the Cuban culture that is different than anywhere I’ve been in Latin America, or really the world.

In the beginning I was fascinated with understanding why Cubans are the way they are. My friends can’t tell me why, because it’s all they’ve ever known.

So I started watching a lot of movies and Cuba documentaries.

So many of these Cuban movies made me laugh, cry, and pop up with excitement when I recognized a building or corner.

And while this isn’t a long list of every Cuba movie and documentary that exists, these are my favourite and it is a great starting ground before you come here.

Believe me, a little bit of TV time in advance, will make you appreciate this country so much more.

One of the great things about Cuba is that it’s so invested in arts and culture across the board. Male ballet dancers are common, as are musicians and artists across various platforms.

Cuban movies are celebrated. In the small fishing village of Gibara there is an international film festival. And that is just one on the island.

However, getting access to Cuban movies outside Cuba can be tough.

Here are some either with international partnerships that have made it across the waters and are accessible for everyone to watch – although you may need to watch subtitles.

It shares the story of two poor Cuban musicians in Havana who are offered a record deal. This is a time when Cubans were not allowed to leave. Cubans were taking boats, rafts and anything they could to illegally enter the United States.

The contract comes with a price. They need to change their lyrics and they need to denounce the government.

At this time if you left illegally. You could never return. They boarded up your house so no one would live there or take your things.

This movie shares their life at this time, as well as the people around them. This movie pulls at my heart. The Cuban culture is so strong and tight knit.

It shares this in such a raw way.

It’s available to buy online, and if you know how to download torrents I’ve seen the movie there.

If you like crime shows and mysteries this Cuban movie is perfect for you. It’s based on a series of books by Cuban writer Leonardo Padura Fuentes.

And as much as tourists would love to believe Cuba is crime-free, it is not. Tourists simply don’t see it. This Netflix series uses Havana as the backdrop for the lieutenant Mario Conde and his partner.

It’s a great four part story, but also shares what Havana looks like beyond the tourist districts.

Perhaps the most well-known Cuban movie by tourists as it was set in an apartment that is now home to La Guarida, one of the most famous restaurants in Havana.

Premiering in 1993, and directed by Tomás Gutiérrez Alea, it is internationally acclaimed and was nominated for an Academy award.

In English it’s called Strawberry and Chocolate, referencing the iconic Copelia Cuban ice cream shop in Havana. It shares the story of the beginning of a friendship between a man whose girlfriend just left him for a rich man, and a gay artist who has a crush on him.

It takes place in 1979 and touches on a lot of issues from that time including LBGT+ rights, censorship from the Castro regime, religion and how people survive in Havana by making money by any means.

It’s available to buy with English subtitles, and also on some free streaming sites

A 2012 Cuba film that shares 7 stories in Havana, one for every day of the week. Each story is from a different director, including Benicio del Toronto.

Although it is a co-production between Cuba, Spain and France, it was shot entirely in Havana. All of the segments share completely different stories, some funny, others sad and some a bit disturbing.

What I love about this movie is that it shares the real economy of Cuba – the black market. You can buy anything you want in Havana, if you have the money.

Spike Lee presented this film debuting director Lucy Mulloy who chose not to use professional actors.

The unofficial slogan of Cuba is “no es facil” or it’s not easy. You hear people say it all the time. It’s never a complaint. Just a statement, often said in a matter of fact tone. It’s just life in Cuba. 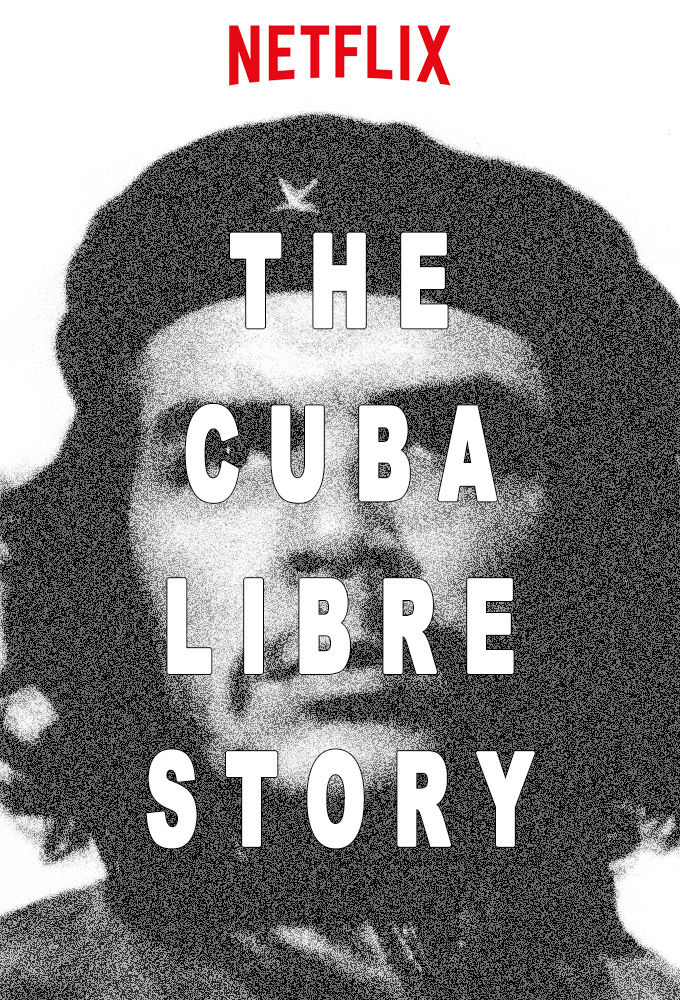 Cuba’s history is very complicated. It has never been a free, independent democratic country.

If you’ve ever wondered why Cuba is the way it is today this is THE BEST explanation. It it’s very balanced and doesn’t make political judgement.

It simply takes you through history, starting when was under Spanish colonial rule for four centuries. And how the US helped them gained independence…for a price.

This series is so good, my Cuban friends watched it with me (with Spanish subtitles) and they were really impressed.

It also explains how Santa Clara Cuba is an important city to the revolution, as many consider it the city that changed everything.

Cuba and the Cameraman

This Cuba documentary by filmmaker Jon Alpert does an amazing job of sharing the average life of Cubans, without any of his own bias or commentary. He steps back and allows Cubans to share their own stories.

Visiting Cuba for five decades, how he did that as an American is incredible. He covers the lives of three Cuban families over four decades and also interacts with Fidel Castro.

Even though he’s not the story, he’s extremely likeable and is able to share beyond the news headlines how Cuban lives change because of the political movements.

It really inspired me to keep an unbiased perspective when in Cuba. I’m not there to judge whether something is good or bad, but to experience it so I can share. A 2002 documentary from Spain in 1994 during the “special period.” Balseros are people who emigrated illegally in self constructed boats or rafts to the United States, Cayman Islands and Bahamas.

When the USSR dissolved, the Soviet Union no longer traded with Cuba or bought sugar.

It led to an economic crisis in Cuba called the special period, where the average Cuban lost 12 pounds due to food shortages.

During this time many Cubans saw their only way to survive was to flea the country by any means possible. The documentary follows the story of desperate people stringing anything together possible to escape.

It was a time when President Clinton and Fidel Castro were arguing over coastlines and 50,000 Cubans attempted to land in the United States against all odds.

They say 1 in 4 were successful reaching the shore.

My Cuban friends reminded me about the documentary when writing this as they felt it showed the truth of what happens those who chose to flee.

The documentary follows them for seven years beginning in Havana. It follows those that were caught and incarcerated at the US army base in Guantanamo Bay and those that were allowed to stay to “live the American dream,” learning it wasn’t exactly as they imagined.

If you understand Spanish you can watch it online here. You can buy it online, which has English subtitles.

Planning a Trip to Cuba

If there’s a Cuban movie, documentary or television show you think I’d like please let me know in the comments below!

Pin it: Cuban Documentaries and Movies