In the battle for the best tacos in America, Austin Texas maybe the strongest contender.

Especially as it’s home to the Torchy’s secret menu offering seven tacos not found on its massively popular menu.

I had spent previous days scouring the city for its best tacos and unparalleled migas breakfast tacos with Michael and I was skeptical of going to a franchise.

But I was assured that Torchy’s Tacos expanded into multiple locations because it was so well loved.

But Why is Torchy’s Tacos so Popular?

In a city where there are three taco joins on every block, it may be difficult to understand why everyone loves Torchy’s.

It’s not authentic Mexican tacos like you’ll find elsewhere in Austin. In fact, it’s not even classic Tex Mex.

Torchy’s Tacos are their own invention, somewhat inspired by traditional Mexican and Tex Mex cuisine fused with Austin barbecue.

Torchy’s has expanded into other cities in Texas and recently Colorado and Oklahoma. I wouldn’t be surprised if it were eventually a national chain.

However, it’s very important to order the right items on Torchy’s Tacos menu and some are delicious and others are…meh.

In fact I didn’t like Torchy’s at all when I initially went. It was OK. But I didn’t think worth the hype or the price considering all the other amazing food truck tacos in Austin.

Later on I realized it was because I made the rookie move of ordering a panko fried tuna taco.

I wouldn’t have gone back but my friend Nick tempted me with the Torchys secret menu.

Call me a hipster sheep, but I love secret menus.

The best part of visiting Las Vegas was the In-n-Out Burger secret menu, other than my sister’s wedding in the Valley of the Fire the rest of Vegas was a big let down.

The good news is that the Torchy’s secret menu is very small. The two of us were able to try most of it by sharing.

It opened a new world to me and I realized I really liked Torchy’s Tacos – just follow my advice – no fish.

Watch this video if Torchy’s Tacos when it was just a food truck.

Torchy’s started out as a hugely popular street food truck on South 1st in 2006.

Its move to a bricks and mortar location in Austin went so well they opened up several locations, moved onto other cities in Texas and have branched out to Colorado and Oklahoma.

Most people don’t realize that breakfast is served all day so you can. Your fill if migas even if you don’t wake up until the afternoon.

The Torchy’s secret menu launched in 2013 and it really is the worst kept secret.

In fact, if you forget which one you want to eat most locations have the secret menu printed so you can choose.

Served on a fried crispy corn tortilla inside a flour tortilla.

Combining two of the most hipster loving foods: fried chicken and tacos. It just makes sense.

Ask for it to be extra trashy and you’ll get cheese instead of lettuce. Or get trailer park hillbilly style for chorizo and chopped bacon.

And if you’re a fan of Nashville Hot Fried Chicken get the Torchys Taco hot sauce instead of the mild poblano ranch.

Another double taco, this one has a fried corn tortilla wrapped in a flour tortilla.

Served on a flour tortilla.

My least favourite as it was the last flavourful.

Available as a flour or corn tortilla.

Another great breakfast option but you have to like dairy!

A flour tortilla served with grilled shrimp and chorizo.

If you’re on a diet or counting calories this isn’t the best place to go:

On a Ketogenic diet or just low carbing for a while? Torchy’s will serve any taco as a “taco bowl”. All the filling with none of the carbs. Delicious.

Take home a bowl, make your own keto pizza crust and top with Torchy’s brisket. Their queso is devine, by the way.

Skip the corn chips and dip with chicharrones or just use it instead of regular cheese on the pizza. I’m getting hungry. Life is good.

Torchy’s secret menu items aside, the regular menu at Torchy’s is HUGE.

So many that some regulars don’t even know about the secret menu because they are content with what’s currently offered.

It’s divided into: Breakfast tacos, breakfast tacos classics, tacos, not a taco, chips and dips, eats and treats and taco of the month.

Are you overwhelmed yet?

There’s so much to choose from but it also means you could end up like me, ordering a fish taco and thinking Torchy’s is only meh.

So here are the most popular items at Torchy’s Tacos:

Although you can remove meat from many of the menu items, Torchy’s makes great vegetarian specific dishes.

For breakfast both the Migas and the Dirty Sanchez are vegetarian. As are the guacamole and green chile queso dips and the street corn.

Torchy’s Taco of the Month

Most of all you cannot forget the taco of the month!

While the Torchy Taco secret menu items are always available because they use ingredients from the full menu, this item is unique every month and once the month is over it’s gone!

If you’ve been to Torchy’s Tacos let me know in the comments below what your favourite Torchys secret menu item is! 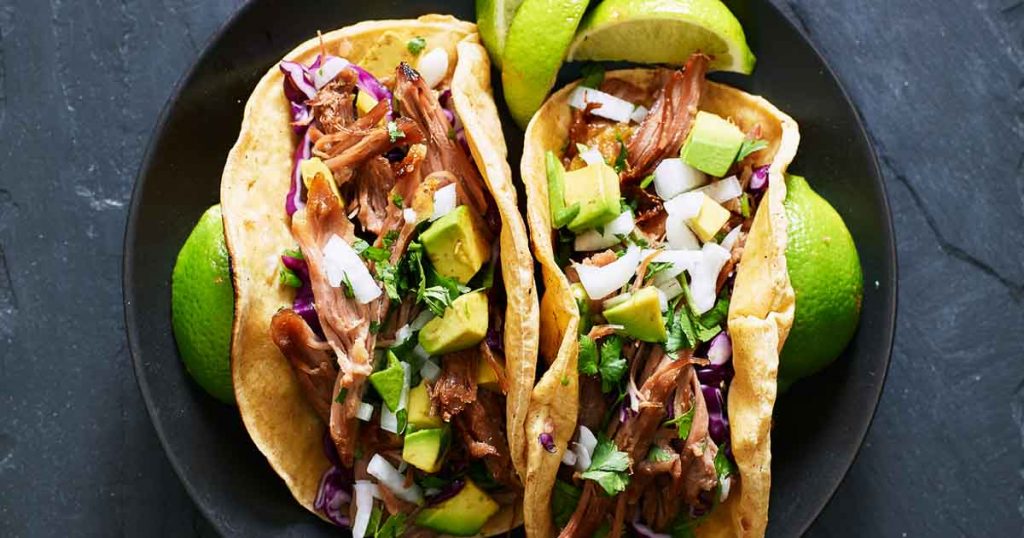 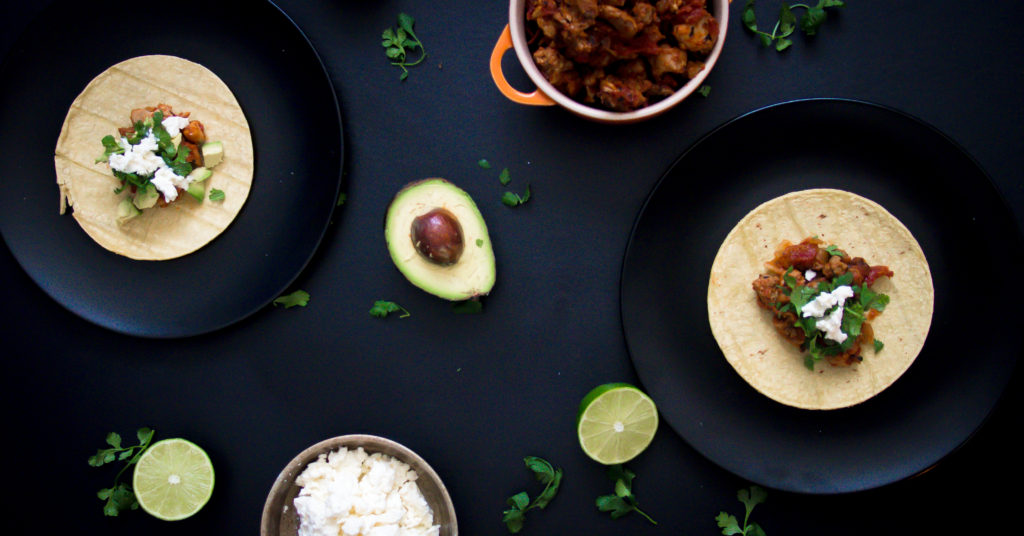 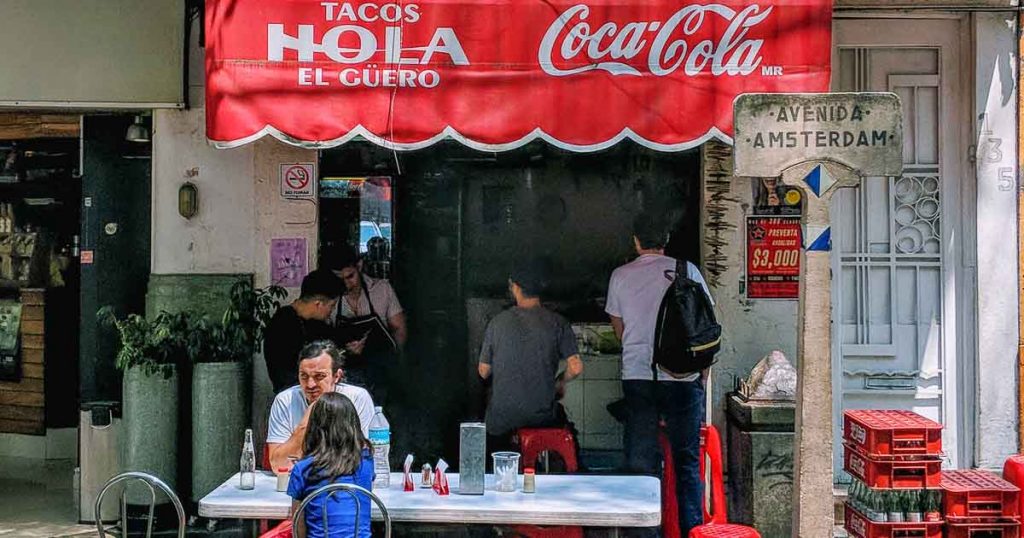