I’ve traveled all throughout Latin America and each country has its own way to speak. However, Cuban Spanish and especially Cuban slang has been one of the most challenging.

I often joke that Cuban Spanish is like English in Scotland – although I speak English, it is so different in Scotland even I need subtitles to watch Scottish movies.

The same is true for the Cuban language.

It’s so different some Spanish speakers call it Cubañol.

But it’s not simply that Cubans, speak quickly or with a Cuban accent.

It’s the Cuban slang, and there’s so much of it. And Google Translate doesn’t understand it either.

How is Cuban Spanish Different?

What I have loved about learning Spanish is that every letter is pronounced. I studied French in school and university so it has helped with Spanish.

And I found Spanish easier because I learned I need to pronounce every letter in a word.

The Spanish language of Cubans defies all rules I previously learned. It was time to start over.

Is Cuban Spanish Different From Mexican?

Cuban Spanish is different because it was influenced by the immigrants from the Canary Islands and Andalusia in Spain in the 19th and 20th centuries.

If you visit these regions you’ll notice the way they speak is very different from Madrid and other cities in Spain.

In Cuba Spanish isn’t from one region, but a reflection of its history of immigration and slavery.

In many ways Cuban Spanish cannot be compared to Mexico or Spain and is most similar to the nearby islands of Dominican Republic and Puerto Rico.

And the accents are different throughout the island: Santa Clara, Havana, Holguin, Trinidad, you’ll find some more cities appear to speak clearly than others.

Why is Cuban Spanish So Hard to Understand?

Cubans often drop letters or replace them with others. They don’t always fully pronounce consonants so it can sound like they are talking with something in their mouth.

For me, sometimes words sound familiar but not completely recognizable.

How Does Cuban Spanish Sound?

Many people think Cuba is a small Caribbean country but it’s the largest island in the Caribbean.

Remember it comes to Cuban Spanish there are tons of regionalisms so how people speak in Viñales is different from Camagüey.

People say vosotros, which I’ve only heard in Spain, is used on some parts of the island. I personally haven’t heard it.

But it makes sense because the history of immigration and slavery has brought people from many cultures that each influenced what Cuban Spanish is today.

Particularly in the East such as Santiago de Cuba or Baracoa, as there were so many plantations, it has the heaviest concentration of Cubans from African decent as Cuba was a hub for slavery.

Here Spanish is more similar to the Dominican Republic than Havana. In western Cuba there was more immigration from Spain and other European countries.

So there is no one Cuban dialect.

And as my experience is almost entirely limited to living in Havana I can only speak to what Cuban slang I’ve learned over the last year.

ALSO READ: The Story Behind the Famous Cuba Libre Cocktail 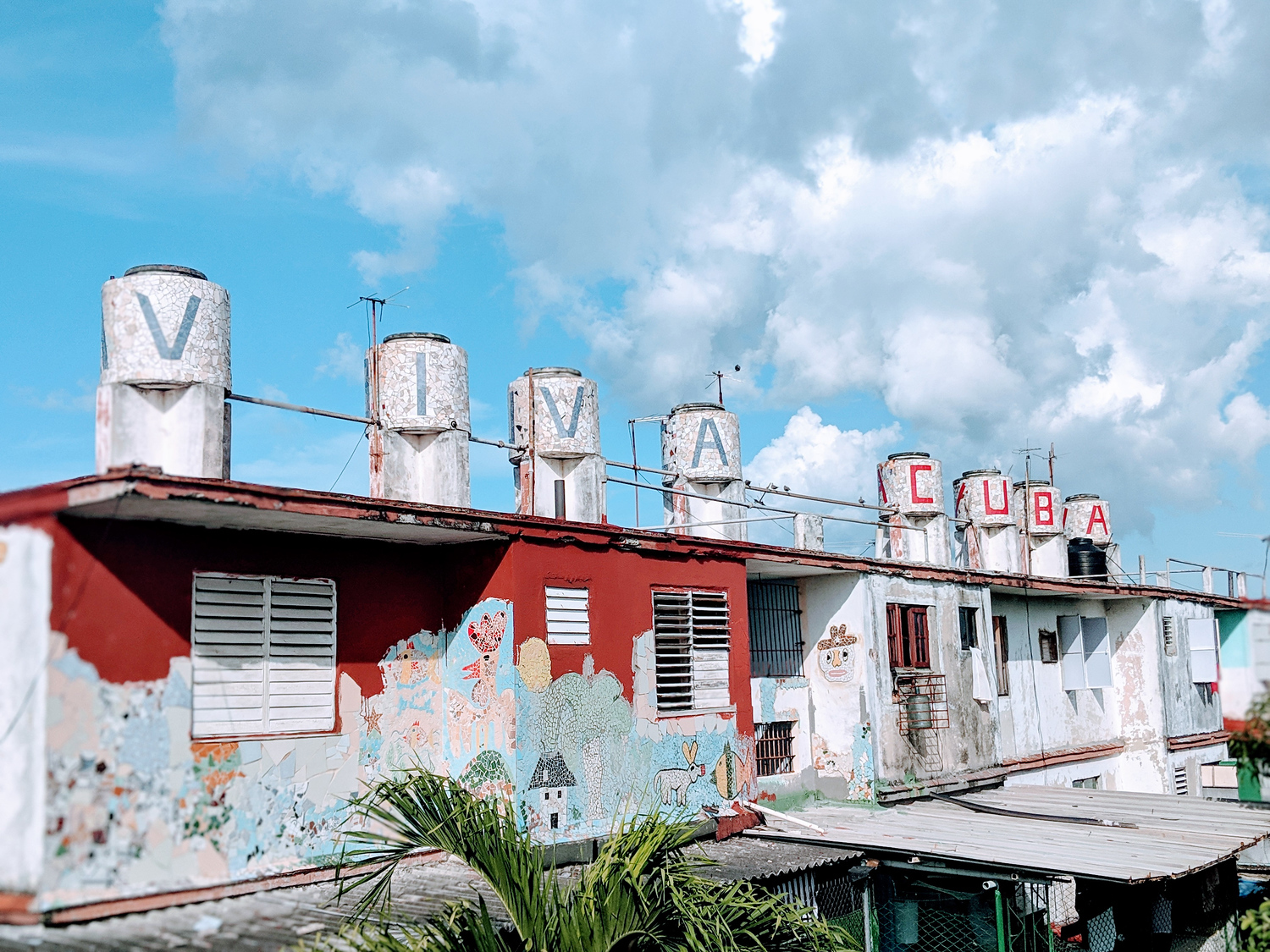 The Cuban language tends to be quite affectionate speaking to people even if they don’t know them well.

For example, I go to a nearby hotel to work as it has the best (I think) wifi in Cuba, and one of the servers often refers to me as mi corazon.

She’s not the only one.

I’ve noticed other terms like mi vida when with my friends too. ‘The Cuban culture is a fascinating mix of being quite formal and respectful when it comes to elders, and quite endearing when speaking to strangers.

READ MORE: Why I Love Summer in Cuba

How to Curse in Cuban Spanish

These words should be used only amongst friends as they are Cuban swear words. In Cuba you may hear men use these words but it’s not as common for women.

Friends didn’t want to teach me these words as women can be looked down upon for using them.

Coming from Canada I found this a bit unfair, so I made the compromise of first only using them in my apartment in Havana with friends.

They all laughed when I texted “que pinga hay una cucaracha in mi renta.”

And I find I actually need these words more often as I learn how to live in Havana because nothing is easy.

As in many Latin countries, Cuban men have no problem gawking or commenting on women’s looks or offering “helpful” suggestions.

It’s called piropo (peer-oh-poh) and whether you like it or not it’s a fact of life. It happens everywhere from the small neighbourhood streets to Havana beaches.

If you’re walking without a man, it’s a free for all to talk to you.

I have been very lucky in that most men simply call me beautiful or something similar as I walk by.

Maybe it’s my age or the fact that this type of Cuban slang is so specific I don’t understand.

But I have heard stories from Cuban women and Spanish speaking female tourists that is pretty terrible.

Odd Phrases in the Cuban Language

These are Cuban sayings that can be translated to English but still don’t make sense!

I hope I didn’t overwhelm you with too much Cuban slang. But if there’s anything I’ve missed I’d love to hear it in the comments below.

Pin It For Later: Cuban Slang